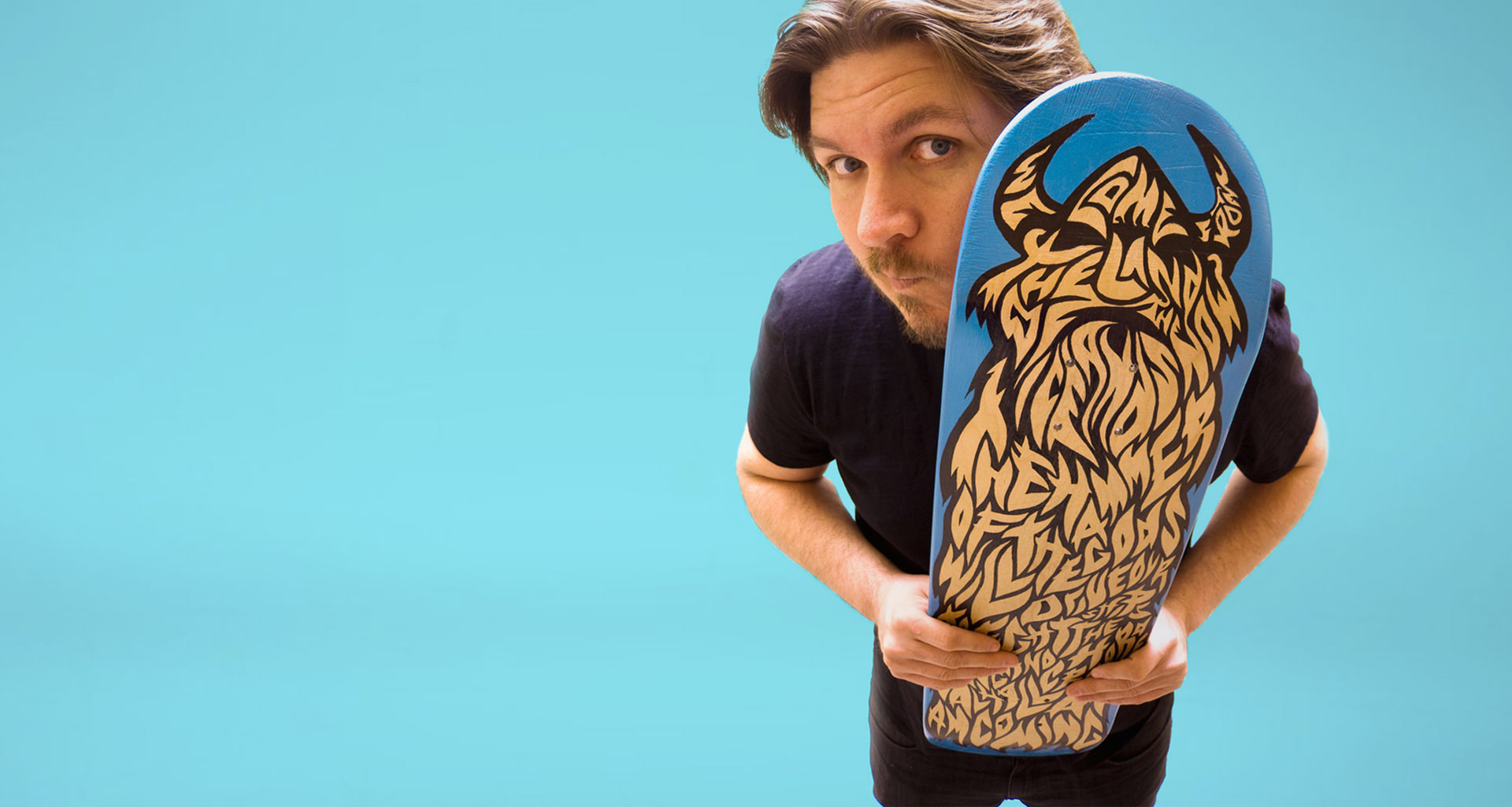 How do you explain the significance of Carlsbad Skatepark? How about Carlsbad Raceway? To have them both at essentially the same location is amazing, something like having the Tate Modern next to Fenway Park only better. Looking back, it was as close to Valhalla as I could get in my teenage years. Throw in some snowboarding (in reality, all I’m doing while riding snowboards is acting like I can skate good) and BMX (which if you think about it is an offshoot of motocross anyways) and you’d have every sport I ever cared about all in one spot. There’s a lot more fun (photos, videos) and a lot less dribble (me rambling) after the jump

Seriously though. Carlsbad was where it’s at. I grew up 30 minutes away from there but through some strange twist of fate didn’t really even discover it until I was in middle school. Sure we drove by from time to time but I didn’t really know much of it until I went to Mike McGill’s skatepark while I was in 7th grade. The place was like heaven to me. Skateboarding everywhere, no little brother tagging collecting ammo to get me into trouble later for how mean I was to him, the place was my dream! I got my first skateboard for my 6th birthday but didn’t really get into it until I was in 5th grade. There was a skatepark in Escondido called Whirlin’ Wheels (here’s a thread on it but it closed down when I was 5 or 6. I went to McGill’s when I was in 7th grade with a few friends. I still have my Flyway helmet (because only dorks wore Protec’s then) with the stickers from McGill’s on it. The strange twist of fate is that I was planning my birthday party in 1987 to be at the Del Mar Skate Ranch but it closed 3 months before. Anyways, enough of that.

Here’s some photos of the skateparks as they were forever ago, during the McGill era when I was there, as they were a few years ago and most recently. I’m guessing these are taking from opposing angles. The first one looking south from the park towards Palomar Airport Road and the second one looking down the hill towards where the first one was taken. I read something from the designer on the mogul feature and he said they just went with what they thought would be cool, there wasn’t any other skateparks to emulate or go off of. The transitions could be a little more existant but I can just imagine seeing McCrank or one of the Burnside locals flying through here. These are the only photos I could find from when I went there. I only pumped the vert ramp a couple times (my vert skating career pinnacled a decade later when I pumped up to coping at the Plan B / Armageddon ramp) but it was cool to see the locals skate it. It was like looking at Transworld or Thrasher only better because it was live. 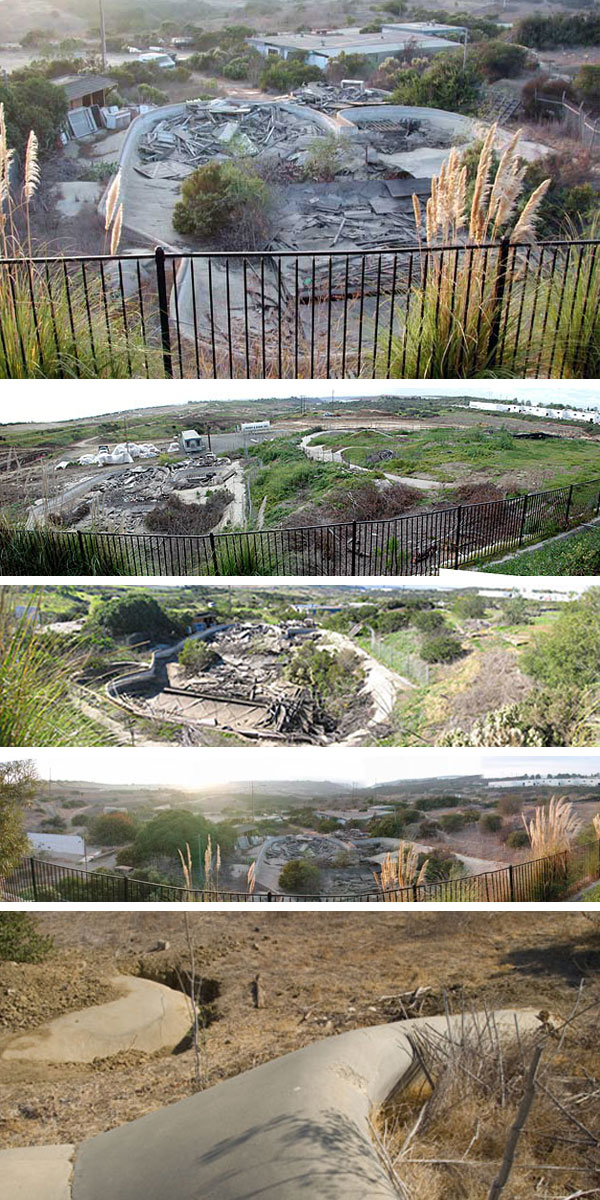 The park sat like this for 15+ years, basically abandoned until the housing bubble started creeping up. Then, skateboarding’s older brother and founder of Blockhead Skateboards, Dave Bergthold tried to get the City of Carlsbad to save the world’s first skatepark from the bulldozer’s blade to no avail. Apparently the price for a unimaginably large piece of cultural history, specific to Southern California was in the vicinity of $2m (the price of the land which the park lied on). I’m sure glad that Carlsbad saw this golden opportunity to save this piece of americana & skateboarding’s Graceland and instead dropped millions on a city golf course down the road. I guess $$ talks and skateboarding walks in this case (golf manufacturers Callaway and Cobra are located in Carlsbad and give them millions in tax revenue every year). The places I used to write the Skatepark area of this dohickey are:
The Carlsbad Skatepark Memorial found here.
An article found here.
An interview with the Skateboard Mag and formerly Transworld Skatebording’s Dave Swift found here.
A thread about it here.
This blog post and this memorabilia site.