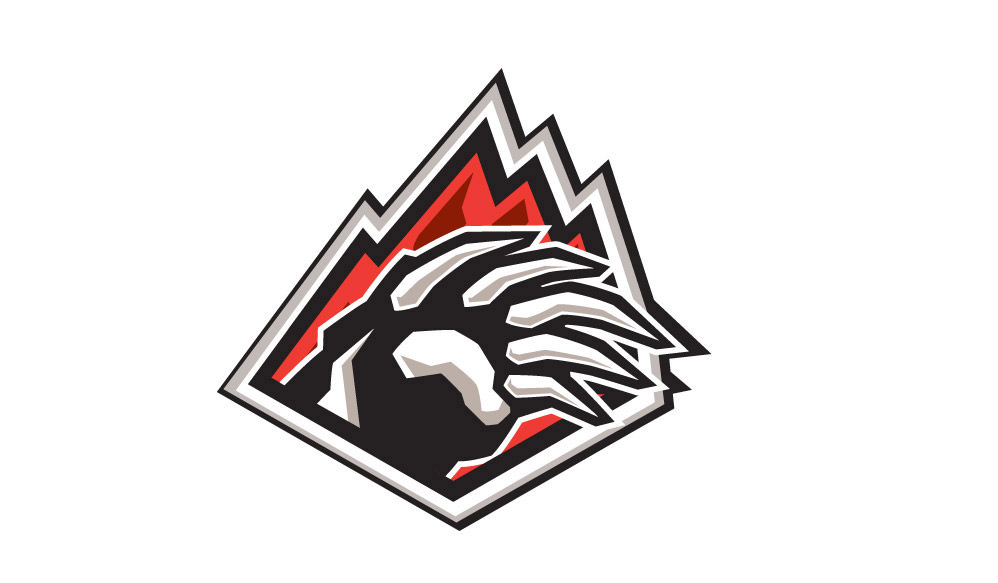 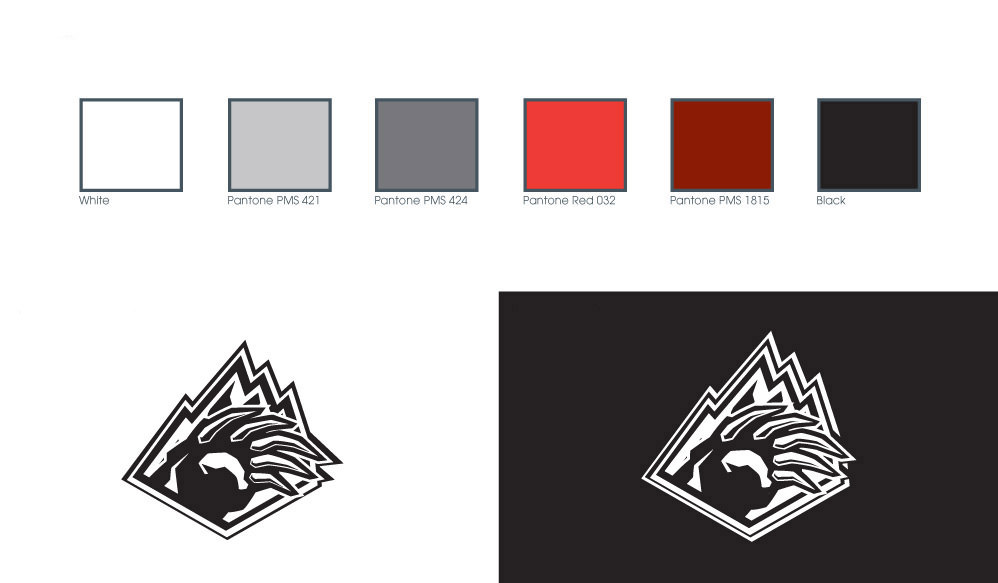 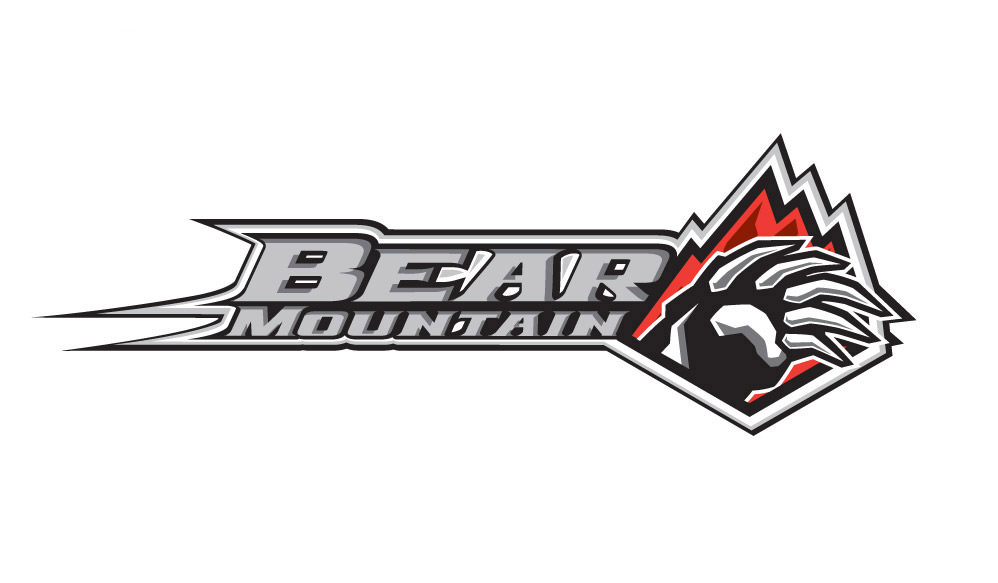 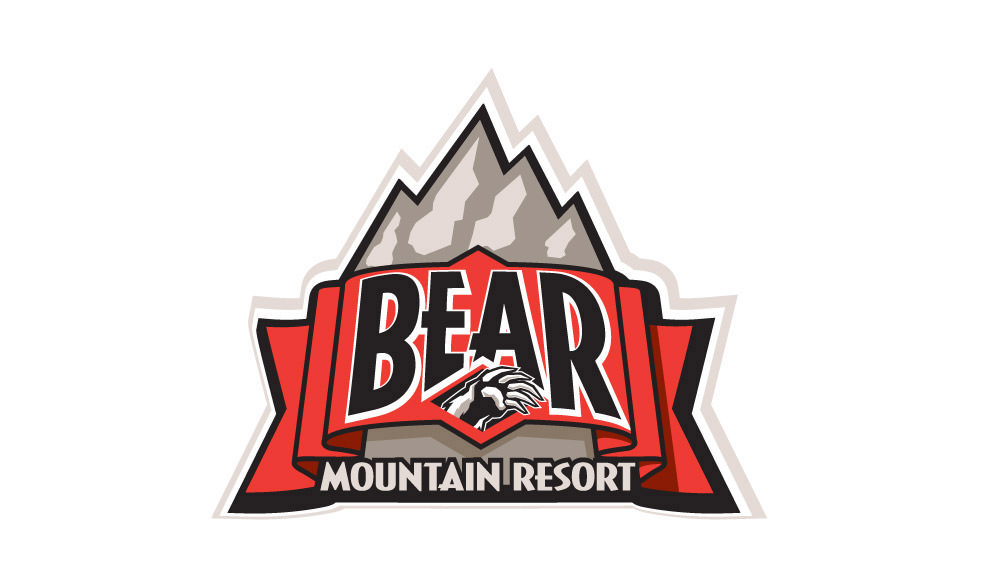 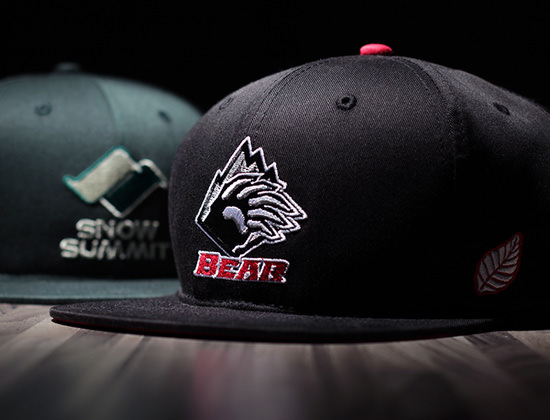 Bear Mountain has long been at the forefront of snowboarding culture in both Southern California and the world. Rewind to the early 90’s and their snowboard park was the hotbed of progressive riding. In the year 2000 they wanted to reclaim their throne as the park king, integral to doing so was a new logo. Interesting trivia about their claw & mountain logo is that it was sketched during the initial creative briefing and went into production as is, directly from the first round of concepts.