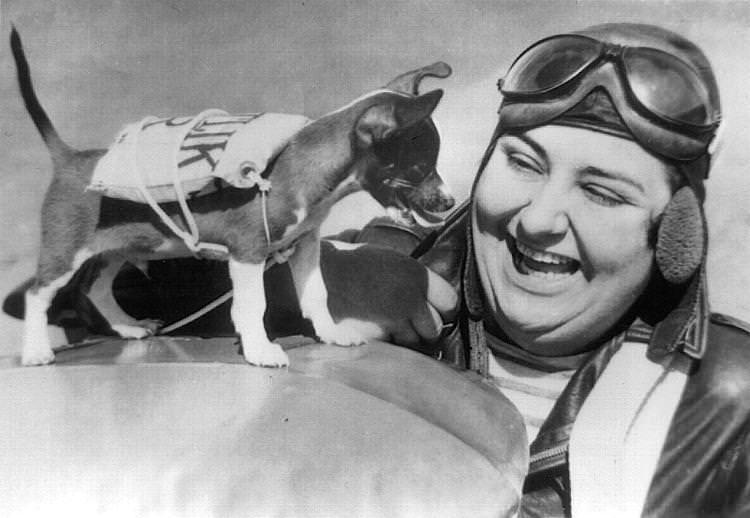 in Check this out
0 Comments

A few years back, my grandfather told me about the first time he went up in an airplane. He had just enlisted in the Army and really wanted to be a pilot. He told me how this famous barnstormer named Pancho Barnes landed at the base for some reason & he asked her for a ride. She told him to go get something for her & bet some of his buddies that she’d make him sick. My immediate thought was grandpa was going a bit nutty because a woman wouldn’t be named Pancho. Anyways, she won the bet with his buddies but he loved every minute of it. I ran across this article last year while I was waiting somewhere and when I read it, I realized grandpa wasn’t nutty, this was the lady he told me about since a) she was a famous barnstormer pilot of that era and b) her first flight was exactly the same as the one she gave my grandpa.

Anyways, check it out if you want. This may not be design related but she’s one of the more interesting characters ever to walk the earth and her story is worth knowing.
They Called Her Pancho