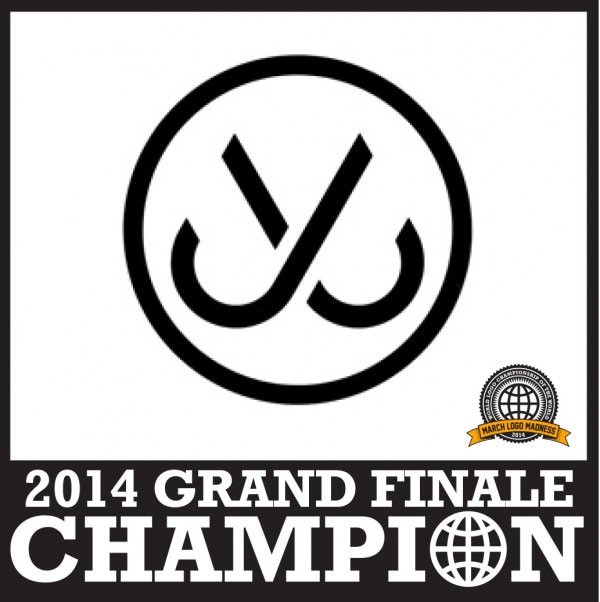 in Branding, Check this out, Clothing, Skateboarding / Snowboarding
0 Comments

Once again, the battles were close with JSLV & Hydro74 at each other’s throats all day long. And it stayed that way. One would go ahead by a vote, then the other would tie it. Then they’d both get a vote. Then another. This went on for hours until I decided to push the voting another 12 hrs. In the end, after thousands of votes, JSLV narrowly beat out Hydro74 to take the crown. Congratulations go out both of them, as well as the weekly category winner. Thank you to thousands of people who have voted on the brackets. I can’t express how grateful I am that you all enjoyed this & voted along all month.