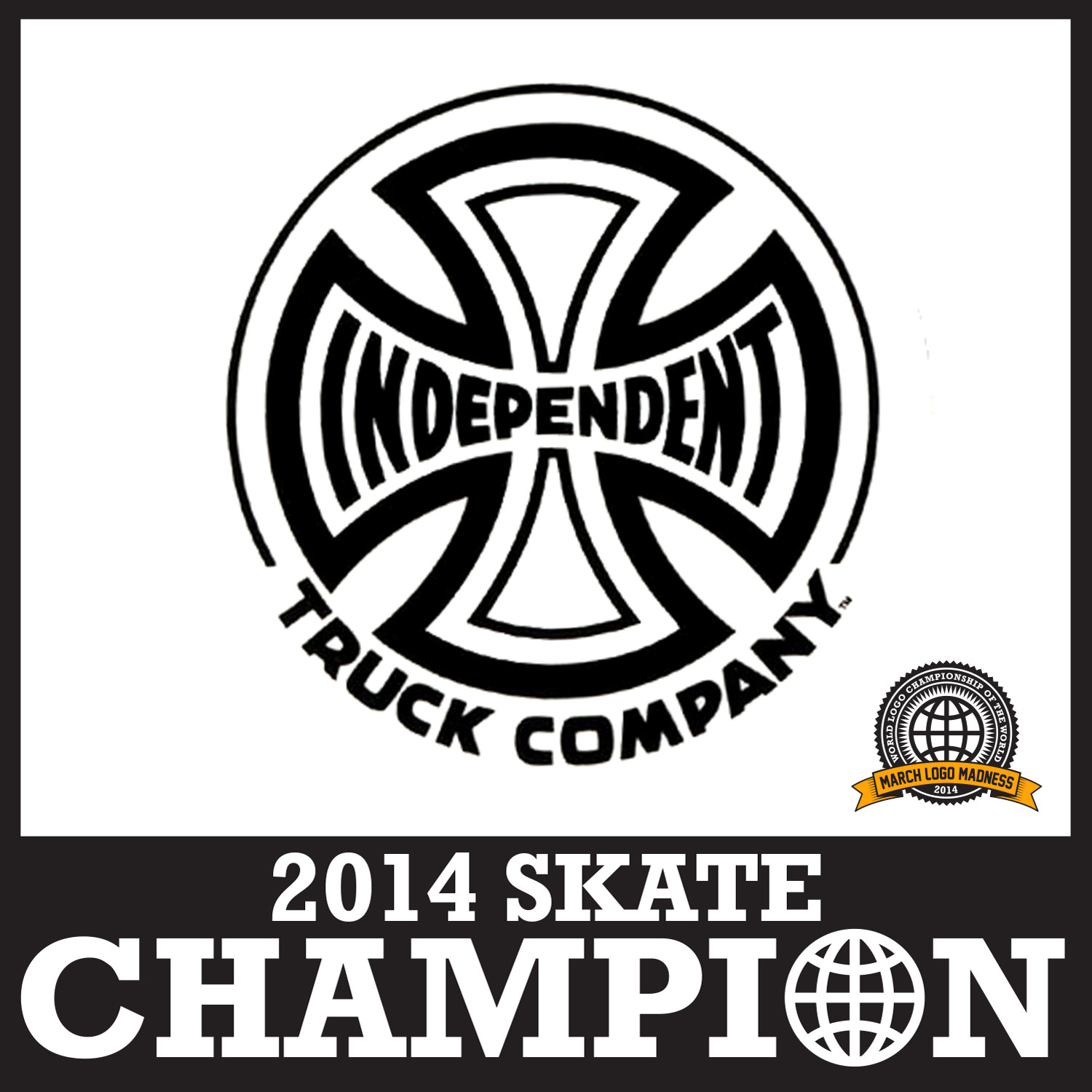 >Congratulations to Jim Phillips and his Independent Trucks logo for taking the Skate Category championship in the 2014 March Logo Madness competition. Can't say I'm overly surprised since the Indy iron cross is one of my favorite logos ever but none the less, great job...

So, you’re going to be in Taiwan

This is where you should go. Jim Phillips Art Show - The Dreamers 14th to 23th Oct, 2011. At Delta Skateboard Store in Taipei, Taiwan. Blood Sweat Vector...

Not only is today the day that every store in Barcelona is closed (don't plan on buying stuff to bring home that day, we learned the hard way), it's also Go Skateboarding Day! Even if you only get out & push around for a couple...

Saw Remind’s product over on AWSM & checked out an interview they have on their site, Remind Insoles. We got the chance to work with Jim a few years back on the Ascape project we did & he was the coolest guy to work with. Funny that one of the things he’s most proud of about his career is inspiring kids to become artists & designers… It’s safe to say that he’s a major inspiration & one of the reasons I’m doing what I do. I can think of a slew of things that would be worse than hanging out with Jim Phillips for the weekend, these guys did it & filmed it for us to check out. There’s 4 parts in the series, the rest are after the jump.